The Latin American Center, with more than 45 years' experience teaching Spanish to foreigners is an institution with one of the longest history in this field in Colombia and Latin America. The Center is a program of the Department of Languages, which belongs to the School of Communication and Language of the Pontificia Universidad Javeriana.

In 1993, the Latin American Center was placed under the supervision of the Department of Languages as part of a restructuring process in the University, since the activity of each unit is the same: teaching, learning, and the evaluation of foreign languages; moreover, they are based on the same discipline, Applied Linguistics. 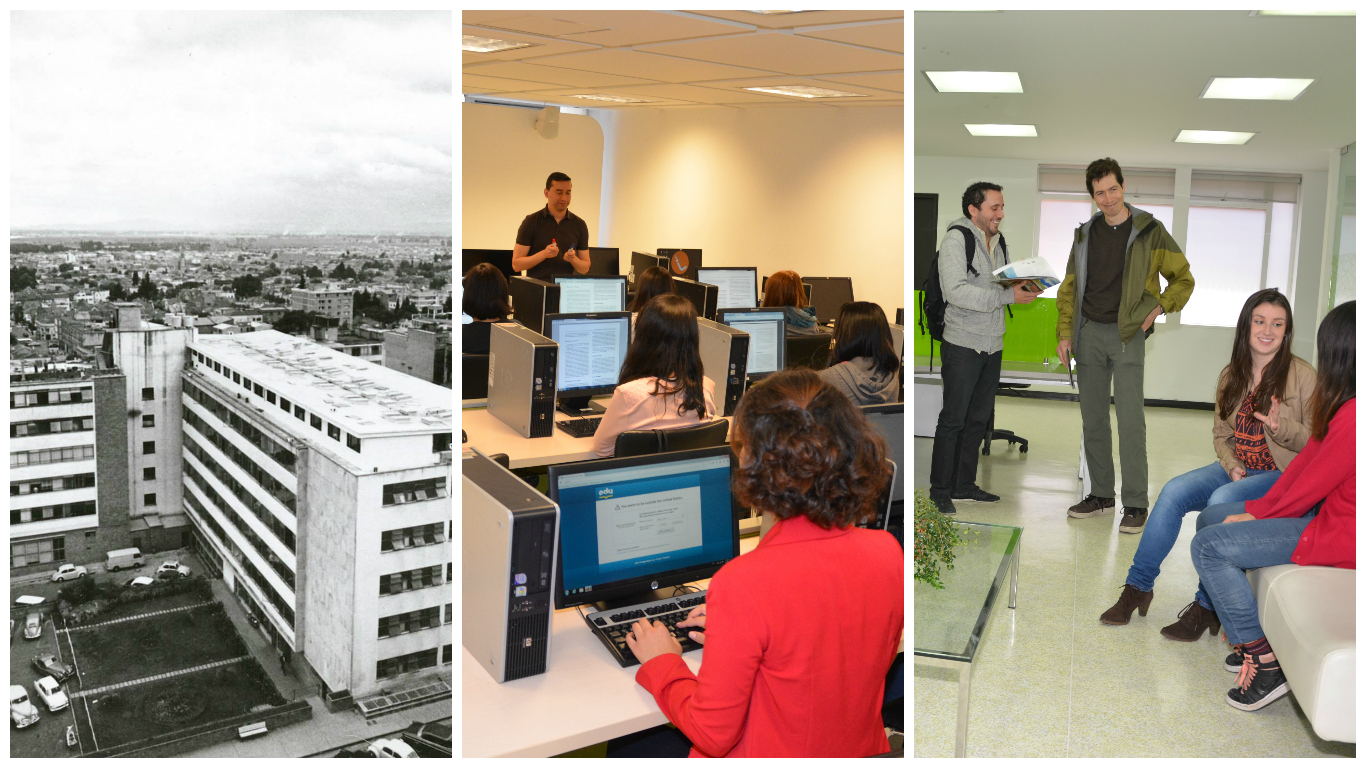