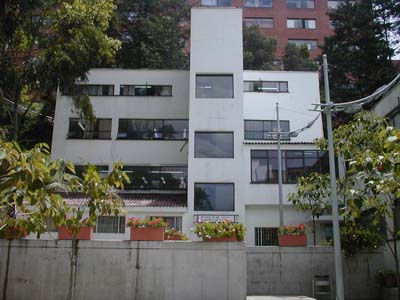 The Institute of Human Genetics was founded in 1980 under the direction of Dr. Jaime Eduardo Bernal Villegas, MD PhD, with the name of Clinical Genetics Unit in the Department of Pathology of the Faculty of Medicine of the Pontificia Universidad Javeriana in Bogotá, Colombia. Later, in 1992, when the last decade of the last century was running, the initial Unit was erected in the Institute of Human Genetics, due to the spectrum and quality of its initiatives within the University.

As it corresponded to its new academic character, the Institute of Human Genetics was consolidated beyond its disciplinary axis penetrating in diverse fields of knowledge. A good example of this was the interdisciplinary program of the Human Expedition, which brought together professors and students from different faculties in the University and different universities, with the purpose of studying and extolling the enormous complexity of isolated communities in the country.