Clinical and Genetic Studies of Diseases with an Hereditary Component 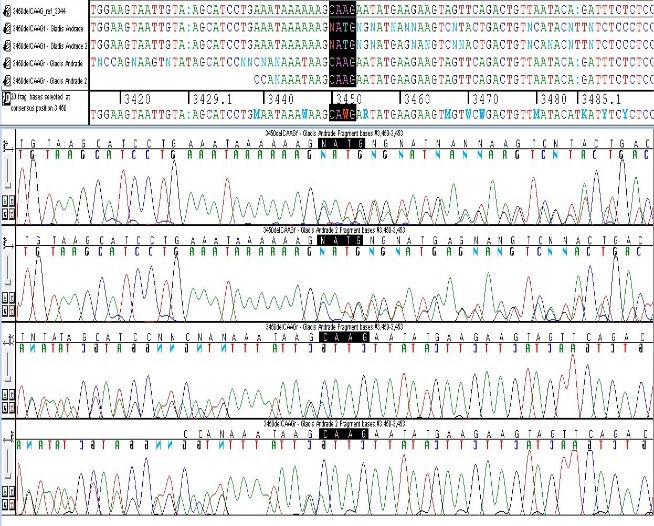 Research carried out on this theme has covered a wide variety of diseases and has allowed discovering new genetic markers, identifying mutations, understanding the pathophysiology and identifying risk factors of diseases with component hereditary in Colombian populations. The work developed in this area of research contributed to the creation of the, so far, only specialty of medical genetics that is offered in the Colombia. New genetic pathologies and clinical variants of recognized genetic syndromes have also been described, as well as the identification and characterization of some innate errors of metabolism and specific treatments have been provided. This knowledge has allowed to develop diagnostic methods and propose possible therapeutic targets. In the case of hereditary breast cancer, the identification of our population's founding mutations in the BRCA1 and BRCA2 genes allowed the development of a low-cost diagnostic method known as "Colombia profile", which has been standardized in several laboratories and has allowed the implementation of a program at the national level in the prevention and treatment of breast cancer, both in affected people and those at high risk of developing the disease. The studies of patients with cleft fissure have found new genes involved.

Activities per research area in spanish